Up close and personal with mom..... 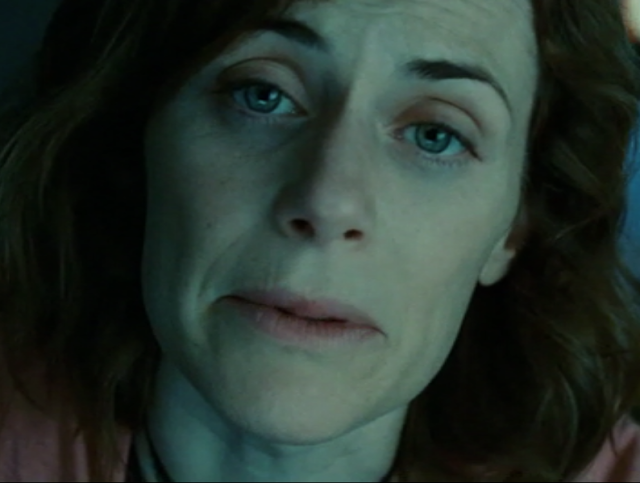 Happy Mother's Day!
Mad Lib #1
Case History:
The Spoiled Child
Spoiled children constantly demand new bras to play with, as they are never satisfied with what they have.  History's most well hung example is Henry VIII.  Discontented with his first wife, Catherine of Tahiti, Henry divorced her and wed Anne Boleyn.  But she had a melancholy cadbury creme egg, so he executed her.  His next your mom, Jane Seymour, ran while giving birth, which made Henry cry like a monkey.  He got over it by ordering a new bride from a hairy country.  Unfortunately, when Anne of Hogsmead arrived, Henry screamed that he found her to be too shiny, so he set her aside and married Katherine Howard.  However, she cheated on him so he chopped off her stop sign.  Finally, there was Catherine Parr, the last of his rocket ships, who survived him.  Henry was a spoiled dogsten who grew up to become an even more spoiled hooter.  Someone should have administered a royal time-out!
Posted by mmMoxie at 8:30 PM

Hi DD. I hope it's more than just us tonight. I'm going to get a complex.

Please don't get a complex, it has been quiet many of the weeks.

Has the magic of DML started to wane?

One can only guess. I get asked about it but then people don't show up on Friday night. You know if we say we aren't going to do it 100 people will show up and say you have to but then still not show up LOL!

DO you want to cancel tonight or plow thru the words yourself?

Hot damn! We've got another player. Hi TM......THANK YOU for showing up.

I'm absolutely fried, so no telling what I may type.

3. Tahiti (does that work?) or does it mean West

3. Santa's Workshop at the North Pole.

I have two others saying they are coming over but we shall see.

This would be less painful if I were drunk.

@donnersun wants us to try this on saturday. I told her we can hardly get people for Friday, I can't imagine a Saturday but if someone wants to try that it is fine with me. I won't be around for the next 2 Fridays.

then make it mommie dearest or something :)

DD, I'm wondering if DML should be a once a month kind of thing.

HAHA 8. moist
You know I mess up at LEAST once

I wondered that too. Make it an event type thing. I will email the team for thoughts.

Understood Mox. You have an email :)

Crap! I missed it! My dog is sick and I had a potty emergency.

Crap! I missed it! My dog is sick and I had a potty emergency.

Jsyk ~ I'm always here ~ I just lurk!
Not too creepy... right?
You girls make my Fridays!

Hmmm dog potty or you potty? If you, I wonder if it was the Butter Rum Muffin ;)

I got Dogsten in there ;)

Lurking isn't nearly as fun as playing though ;)

My own potty, but not the muffin, the muffin is heaven.

I'm kinda worried about my dog though. It's like he has a cold or the flu or something. Dogs don't typically get stuff like that.

Finished and about as funny as a car crash. Enjoy

LOL! The lib turned out so funny! Your mom! Always a win.

Have a great weekend

I just watched The Other Boleyn Girl last weekend - good movie and well timed for DML :)

Funny that some of the words were actually appropriate in the story.